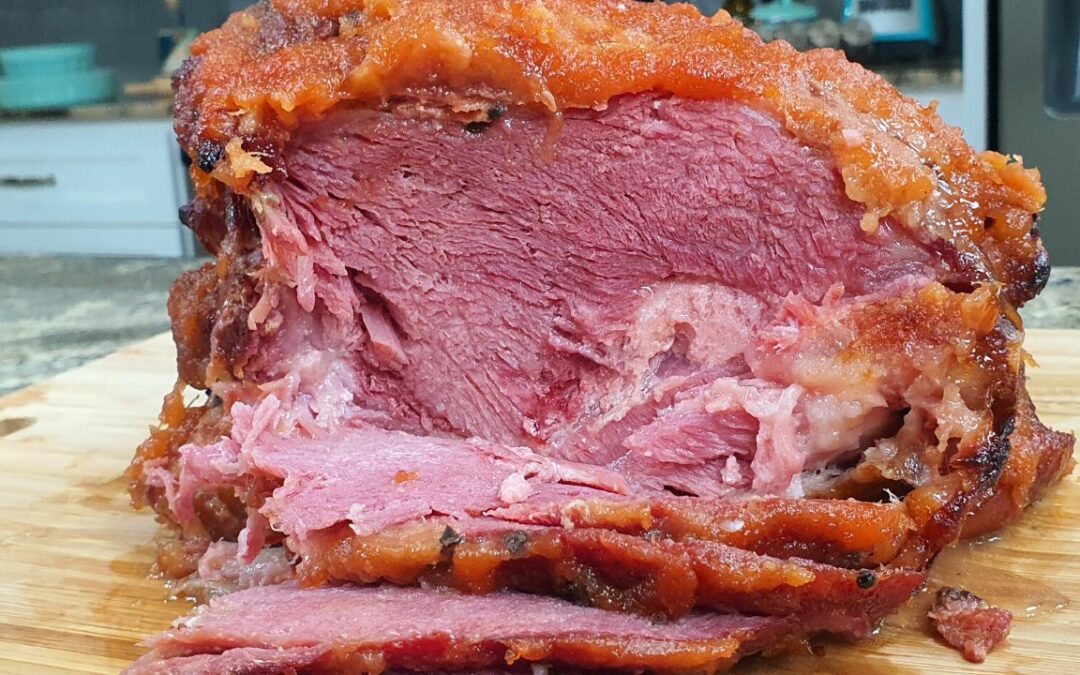 Here’s what you need